I feel like a biblical character returning to the fold and feel the need to break out the good bubbles to celebrate! - The prodigal daughter has returned to the world of blogging. I'll restrain myself for now and wait and see how long it takes me to write the next post before I go breaking into the Moet! It's been a whirlwind of a few months, to be fair it's nearly a year since I last posted but that doesn't mean I haven't been busy.  I've been wifing, mammying, working and oh yeah I finally got around to publishing that book I was harping on about.  It has been the busiest ten months of my life ever I think, but it was so worth it.  My third child; The Silver Comb came into being in early October and we launched Saoirse's adventure officially in November.  It's been hard, extremely hard and there are times that I've thought, 'Jesus Trish what are you doing?' but now that it's out there and the sales are slowly but surely tipping away I
Post a Comment
Read more 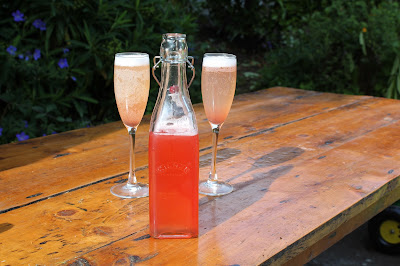 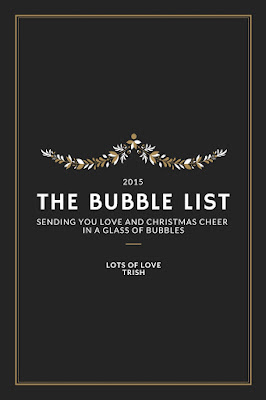 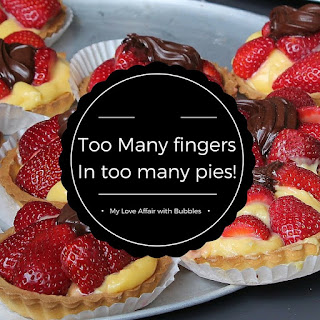 Too Many Fingers, Too Many Pies!!!! 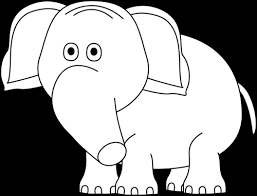 My Love Affair with Bubbles